“No man is a hero to his valet” – the backstory on a famous proverb and misquote... 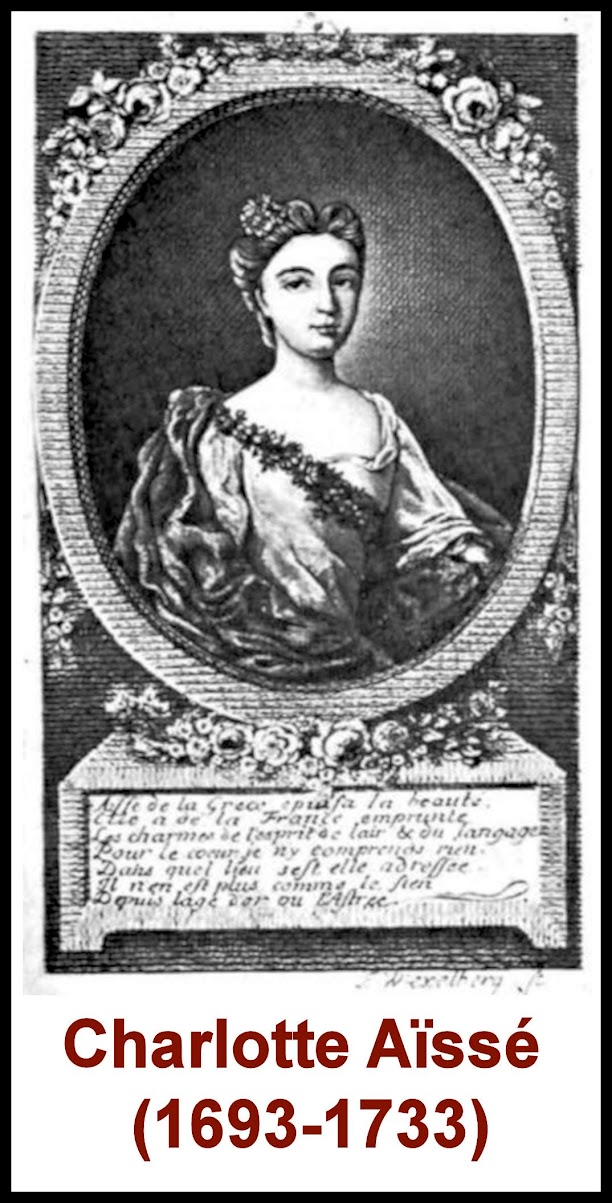 Charlotte Aïssé (1693-1733) was quite a celebrity in France in the early 18th Century — part heroine, part sex symbol, part intellectual.

As a child, her father’s palace was raided by the Turks. They took her captive but soon sold her to Count Charles de Ferriol, the French ambassador at Constantinople.

She was raised by Ferriol's sister-in-law in Paris and became a beauty who attracted the attention of several prominent French aristocrats.

After her death, her fame grew.

It was a comment by another prominent French lady, Anne-Marie Bigot de Cornuel (1605-1694), who was once the mistress of King Louis XIV.

A simplified English translation of part of what Madame Cornuel said became cited as a famous proverbial quotation:

Many books and online posts attribute this quote to Cornuel by way of Aïssé’s letter. 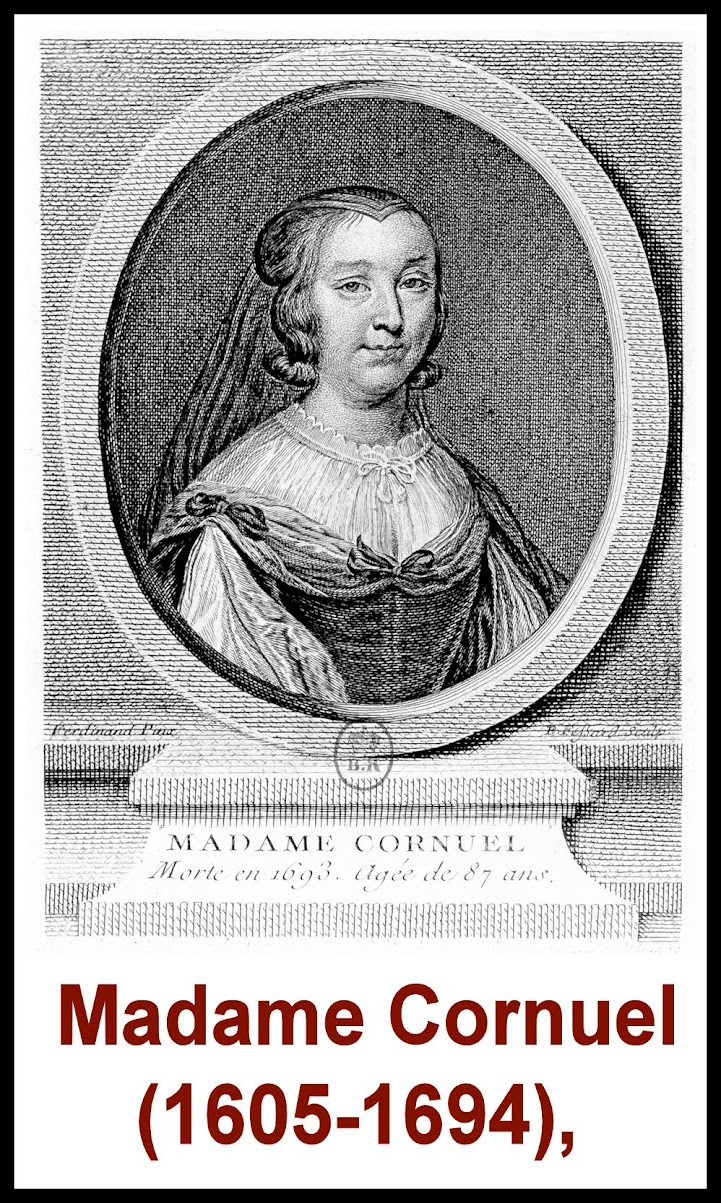 However, although Aïssé did write something like that, the attributed quote is a case of something gained in translation.

In the original French, what Aïssé actually wrote in her letter was:

A literal English translation of her words is something like this:

“I refer to what Madame Cornuel said, that there were no heroes to valets, nor to the Fathers of the Church among their contemporaries.”

Somewhere along the line, in English translations, the valet part of Aïssé’s comment morphed from “there were no heroes to valets” into “No man is a hero to his valet.”

I suspect that is because the saying “No man is a hero to his valet” already existed as a proverbial saying in French.

Indeed, “No man is a hero to his valet” is listed in many sources simply as an old French or English proverb.

The meaning of the proverb is that a servant (such as a valet) does not usually have the same grand, positive view other people may have of the servant’s master or employer.

Why? Because servants get to know the bad sides of their masters better than people who don’t spend time with them on a daily basis. In addition, “underlings” are often treated worse by their masters or employers than other people.

So, Madame Cornuel’s letter is not the origin of the quip about valets. She was using a version of an existing proverb and her line was misquoted in English to fit the saying.

So... Je suis désolé, Madame Cornuel. You apparently don’t deserve credit for coining “No man is a hero to his valet” — or even for saying those exact words.